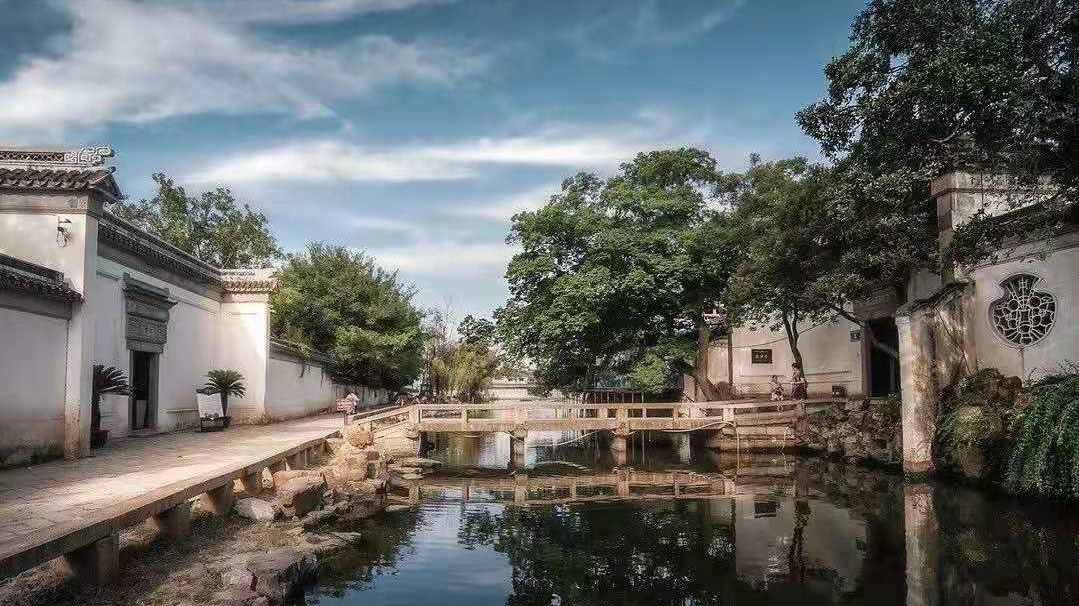 Suzhou city is famous for its abundant classical gardens, if you have a very tight schedule, and only stay in Suzhou just for one or 2 days, this featured highlight tour might help you fully utilize the day to visit Humble Administrator's Garden, Lion Grove Garden, Panmen Gate and Grand Canal. All entrance tickets, private English-speaking guide and driver, whole day transfer service are all included in this 8-hour tour. Please cover the lunch by your own expense.

With pickup from Suzhou downtown hotel lobby at 9:00am, private guide will take you to start the Suzhou sightseeing of beautiful gardens and Grand Canal.

Humble Administrator's Garden was built in Ming Dynasty (early 16th century), dating back more than 500 years of history, is the representative works of classical gardens south of the Yangtze River. You will see hill house, Wave Corridor, kinds of bridges and pavilions in the garden.

The best time to visit is in the Spring and Summer, when the garden becomes the site of several floral exhibitions. The Humble Administrator's Garden holds a grand “Azalea Festival” every spring, There are hundreds of rare azaleas on display during these period (From mid-March to early May every year), is full of the joy of spring, colorful and enchanting everywhere. Lotus Flower Festival from early June to mid - October, during the festival, the Humble Administrator's Garden becomes the best place for tourists to admire the lotus with the shade on the river bank and bursts of cool breezes. if you miss the Azalea or Lotus, you may have a chance to see chrysanthemum show in Autumn, from early September to mid- October.

Lion Grove Garden: It is one of the four most famous and representative gardens of ancient classical style in Suzhou City, mainly characterized by its lakeside rocks and rockeries. The name of the garden is derived from the shape of these rocks, which are said to resemble lions.

Lunch will be at a local restaurant or by your request in Suzhou city at your own cost then to explore Panmen Gate.

Panmen Gate: Suzhou, like many other Chinese cities, was surrounded by a ring of walls and gates from ancient time. Since commence and transport of the entire city depended heavily on its canal network, land transportation of the city was impractical. As a result Suzhou created a system of 'water gate' - small forts that opened for both land and water tariff. Panmen Gate belongs to this type, and it is the oldest one preserved in China today.

Lastly, experiencing Suzhou by waterway (also known as the Beijing-Hangzhou Grand Canal). Relax yourself to take the 30 minutes Grand Canal tour, one of the 3 greatest projects in ancient China. Along the way, you will sea ancient city gates of Suzhou, more than 20 stone bridges in diverse styles of traditional designs, ancient river town dwellings and historical relics.

Drop you off at the hotel ending the exciting tour.