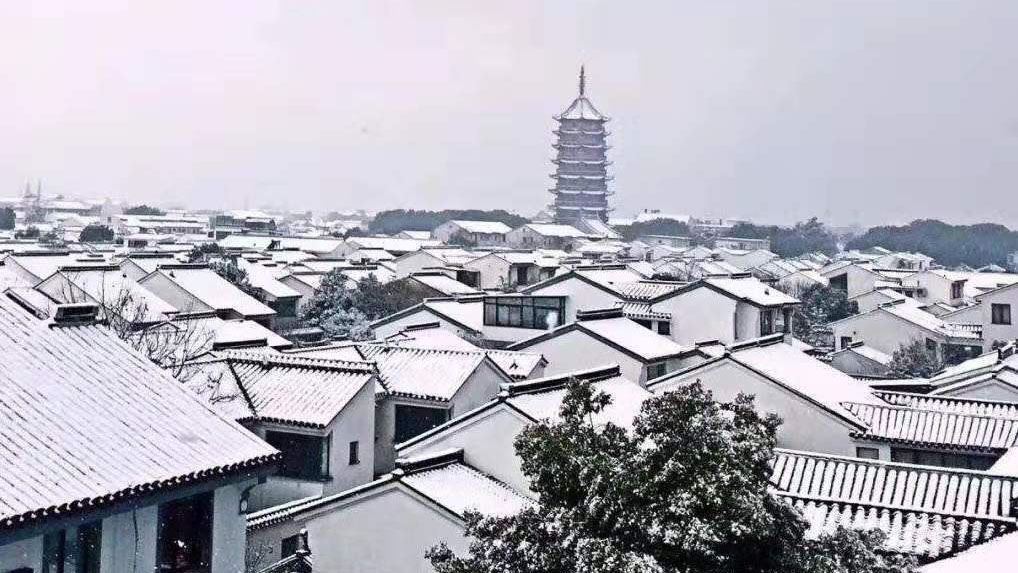 This full day non-factory shopping private tour will immerse you into Suzhou's amazing highlights, such as Humble Administrator's Garden, Lingering Garden and Panmen Gate. All entrance tickets, private English-speaking guide and driver, whole day transfer service are all included in this 8-hour tour. Please cover the lunch by your own expense.

In the morning at 8:30am, meet your guide and driver at your hotel to start the exciting one day tour to visit Humble Administrator's Garden and Lingering Garden, which are both listed on the UNESCO World Heritage Sites.

Humble Administrator's Garden was built in Ming Dynasty (early 16th century), dating back more than 500 years of history, is the representative works of classical gardens south of the Yangtze River. You will see hill house, wave corridor, kinds of bridges and pavilions in the garden.

The best time to visit is in the Spring and Summer, when the garden becomes the site of several floral exhibitions. The Humble Administrator's Garden holds a grand “Azalea Festival” every spring, There are hundreds of rare azaleas on display during these period (From mid-March to early May every year), is full of the joy of spring, colorful and enchanting everywhere. Lotus Flower Festival from early June to mid - October, during the festival, the Humble Administrator's Garden becomes the best place for tourists to admire the lotus with the shade on the river bank and bursts of cool breezes. if you miss the Azalea or Lotus, you may have a chance to see chrysanthemum show in Autumn, from early September to mid October.

Afterwards, explore Shantang Street, also well known as Seven mile Shantang, it is an ancient riverside pedestrian road that is very popular with tourists. This old street sector is only about 360 meters long, but it has the reputation of  “miniature of the old Suzhou” and the “window of Jiangsu culture”. It was a commodities center, where merchants conducted business and community staged folk activities.

After lunch, we are continuing to visit Lingering Garden.

As one of the four most famous classic gardens in China, Lingering Garden is worth to visit, you can see the fascinating scene from every single angle of the garden.

Lingering Garden was first built in 1593 during in Ming Dynasty and it was a private residence of Xu Taishi, a bureaucrat of the Ming court. But now was built in the Qing Dynasty style, with a history of more than 400 years, the Lingering Garden has changed hands several times, each owner did his best to perfect it. It is known for exquisite architectural art. It boasts its fine gardening, luxurious and spacious hall, and collection of stones from Taihu Lake. The garden can generally be divided into four parts: the central, eastern, western and northern parts according to the style of the buildings.

The last destination to see Panmen Gate that the oldest city gate of Suzhou and the only existing water and land gate in China. The gate is located on the south-west corner of the Main Canal Suzhou. Originally built during the Warring States Period in the state of Wu, historians estimate it to be around 2,500 years old.

At the end of the tour, you will be transferred back to your hotel.